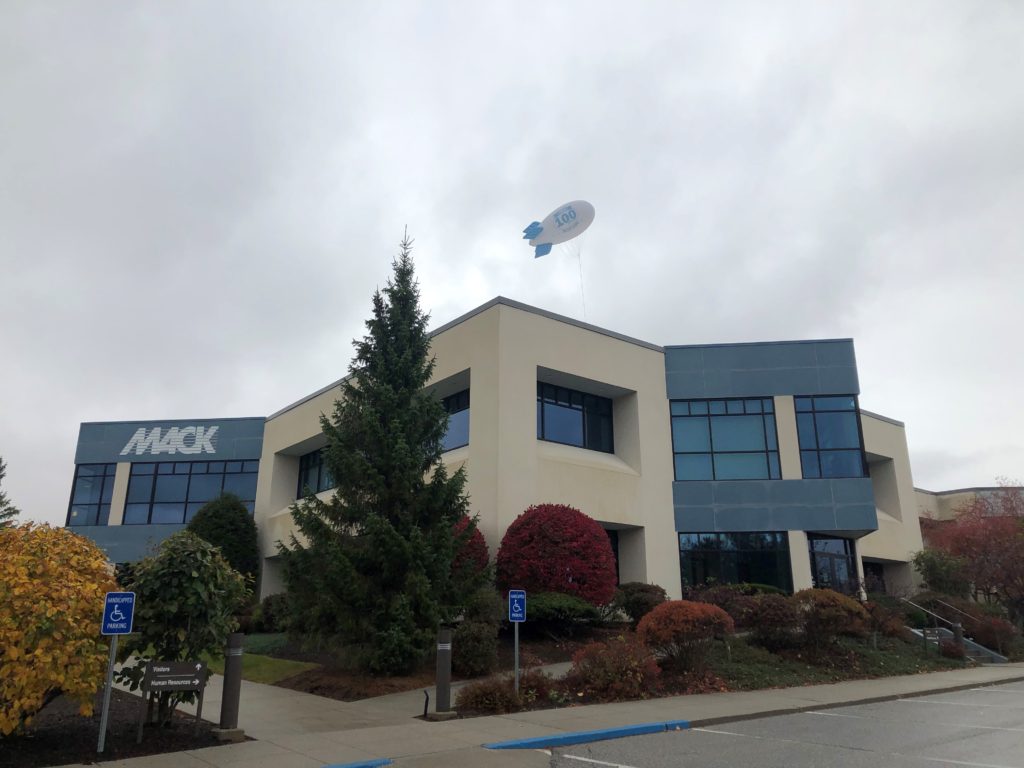 ARLINGTON, Vt. (Oct. 16, 2020) – Don Kendall, President and CEO of Mack Group, today announced $15 million worth of bonuses for all Mack co-workers in all U.S. plants. The size of the bonus varies by length of employment and ranges from $5,000 to $15,000. Mack has been putting money aside for the last 25 years to fund this bonus.

Twenty-five years ago Mack flew all of its employees and their families to Disney World in Florida for a four-day trip to celebrate the Company’s 75th Anniversary. Due to COVID a trip of any kind became impossible this year. The bonuses are Mack’s way of saying thank you to all Mack co-workers for their contribution to the Company’s success.

A privately-held corporation, Mack was founded in 1920 in Little Falls, New Jersey. Today it is headquartered in Arlington, Vermont, and operates 11 locations throughout Vermont, Connecticut, Massachusetts, North Carolina, South Carolina, Florida and Mexico, with a total of 1.5 million square feet of manufacturing space. For more information, go to www.mack.com.